Triumph and tragedy, the life of rescue helicopter crewman 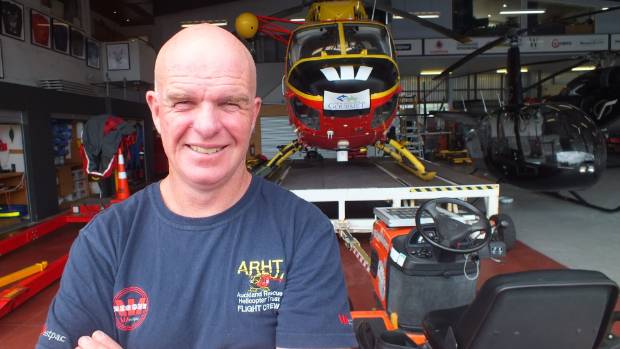 A quick rescue can often mean be the difference between life and death or massively increased recovery times Mark Cannell says.

Avid fisherman Mark 'Tinny' Cannell has competed in all but one Leigh Fishing Contest.

As lead crewman for the Auckland Rescue Helicopter Trust he knows just how important the charity's biggest fundraiser is to gain the funds to keep the choppers in the air.

Cannell joined the trust in 2004 and has completed more than 2000 rescue missions. 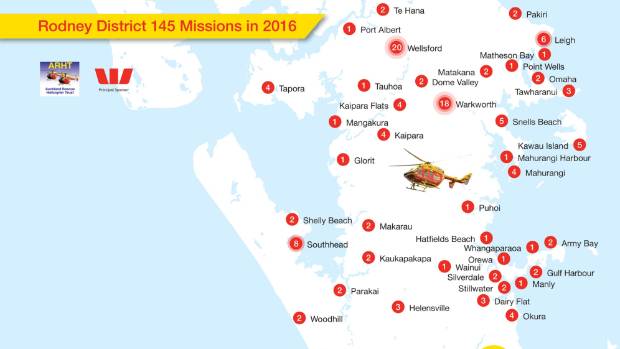 The Auckland Westpac rescue helicopter made 145 missions to the Rodney area alone in 2016.

Prior to that he served in the Royal New Zealand Air Force clocking up nearly 3000 hours in the air serving in Bougainville, East Timor, Antarctica, Australia, Fiji and a lot search and rescue work in the South Island.

As lead crewman for the trust, Cannell is responsible for overseeing staff training, and keeping an eye on the other operators in the sector at home and internationally for new equipment, techniques suited to his operation and trends on things going wrong or 'wee glitches' that can be learned from. 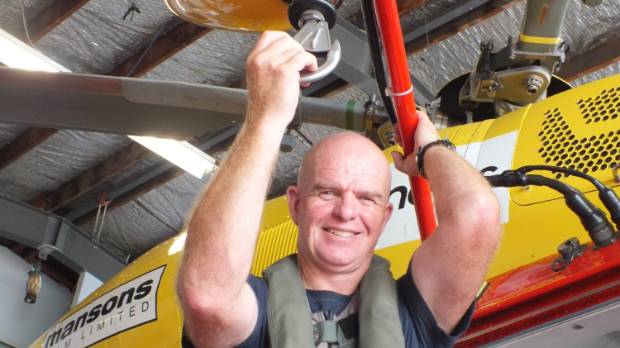 A crewman's role is not just operating a winch, but co-piloting and giving life saving medical treatment.

Cannell says the crewman role on Auckland rescue helicopters is rather unique as they are multi-trained for a number of roles.

They are trained in the crewman role and winch operating, co-pilot duties in both instrument and visual flight rules, and given in-depth medical training to the level of emergency medical technicians (EMTs).

"It certainly makes for a varied range of work that you have to complete on any given day," Cannell says. 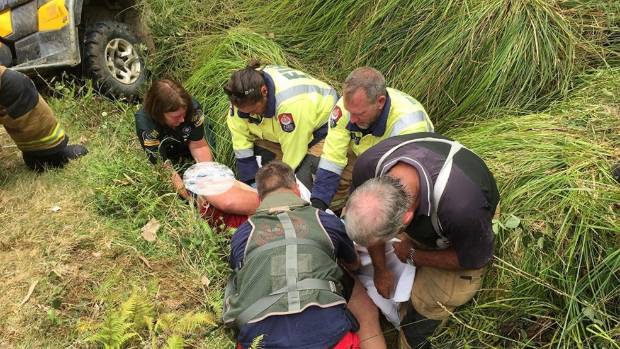 Cannell praises volunteer frefighters and other emergency service workers who work with helicopter staff to get the job done.

The three hats worn by the crewman change depending where their priorities lie on a mission, he says.

They can be upfront in the cockpit direction finding, then pinpointing the source of a beacon and people in distress, before moving to the back to hoist or landing and helping with medical assistance.

The crewmen's medical training also goes beyond the normal remit of an EMT, Cannell says. Donations and fundraisers by communities like the Leigh Fishing Competition keep the rescue helicopter crews in the air.